Unique Bowtique is in Naperville on Washington Street right downtown

Details: $75 qualifying purchase at Unique Bowtique will guarantee an opportunity to sign up for a limited edition session. Session fee is $25 the day of session, payable to Marianne Drenthe. This $25 fee will be fully credited IF you opt to purchase a collection (not applicable towards a la carte only purchases).

Sessions will be for ONE child for 10 minute spans. One outfit only. Sessions take place on the quarter hour.

This is our first foray into the boutique arena and we are very proud to partner up with Unique Bowtique for this awesome opportunity for their customers and our own clients. 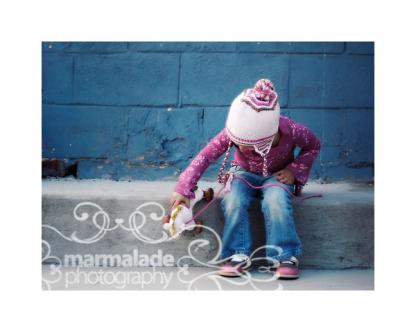 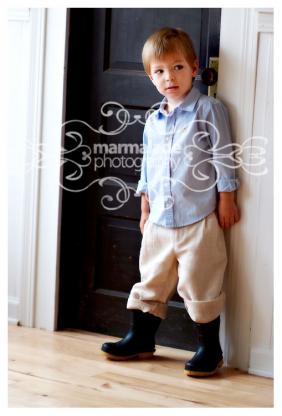 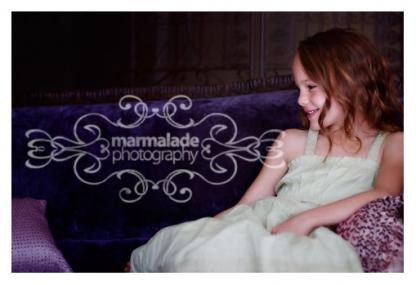 Please check us out and sign up for our much anticipated Unique Bowtique Session.

p.s. For all that are inquiring, oh my gosh, Vegas was an absolute blast. Had SO much fun. It was *almost* sinful! LOL How appropos!

Going to the great big convention in Sin City, soak up some warm weather, gamble a bit, learn a lot, hang out with like minded peeps and hopefully come away a bit better for it.

To anyone needing to reach me in the next few days, I will be out of of the office until Thursday, March 21.Â  I will be checking voicemail from time to time however I cannot guarantee that I’ll be able to be reached.

Thank you forÂ  your understanding.Â  🙂