Good morning!Â  For the record, yes I feel chipper this morning. The kids *could* sleep in if they wanted to but of course, they didn’t. And me? I got up earlier than I ever need to when they are in school. They’re off for the next 2 weeks and I am so excited to have them home with me (check back with me at the end of the 2nd week and see if I still feel this way! LOL).

Last night we went to Navy Pier for Winter Wonderfest. We had a blast. It’s nice because Friday and Saturday nights they are open until 10 p.m..Â Â  The fest is one of our family’s annual little winter outings (the other is the windows on State Street) I think we’ve gone five of the past seven years. The first year the Fest was in existence, we happened upon a sign/billboard thing near Children’s Memorial Hospital in Lincoln Park advertising it. We were down there visiting a physician for one of the kids when it occurred to us that this indoor thing is a better option while toting a newborn in a stroller than doing the Zoolights display at the Lincoln Park Zoo (which we still, almost seven years later, have still not done. it’s so mild temperature wise in Chicagoland these days, perhaps I should get the kids bundled up and just do it! I’ve been at the zoo more times this past year than I care to count, I think I should just take the advice of one of my clients and get a membership just for parking purposes!)

Anyway, Winter Wonderfest was amazing last night. They’ve added several attractions that weren’t there before and the girls and I went ice skating. I used to ice skate (A LOT) when I was a kid, took lessons for a number of years and entered competitions. How is it that I forgot HOW MUCH I love to skate? Seriously weird how I just totally forgot that I love skating. So last night was a great reminder of that. We went on this amazingly fun glider ride that made Maddie & I feel like we were flying. It was way cool. We did the usuals…the cookie decorating (Maddie has given the icing they use a serious thumbs down, Duane joked with her: “What did you think it’d be like?” I did everything the kids did, I love being a kid again, climbing up the inflateable HUGE slides and sliding down with no worries, riding the train, rocked on the big ginormous rocking horse…I probably was the biggest dork there. No matter, I had fun!

Here’s a few with the point & shoot camera (for the record, YES, I am still having a blast just pointing and shooting. Now that I’ve read the instruction manual (hehe) I get the camera features a bit more so I feel a little less chaotic with figuring it out.). Fair warning, I’m not doing anything to these files , just uploading them after resizing them. That’s the whole point of this little camera! 😉

Thanks for stopping in, enjoy! 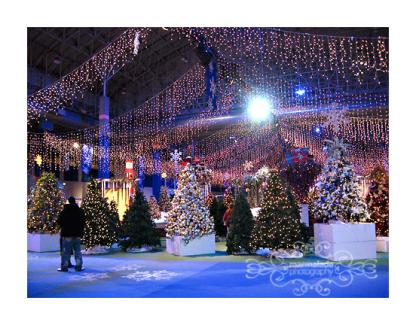 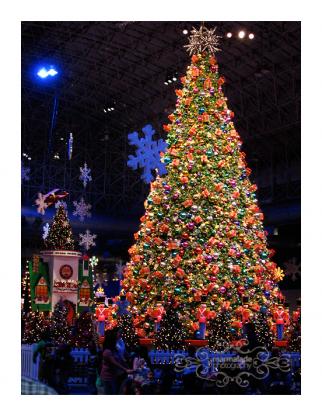 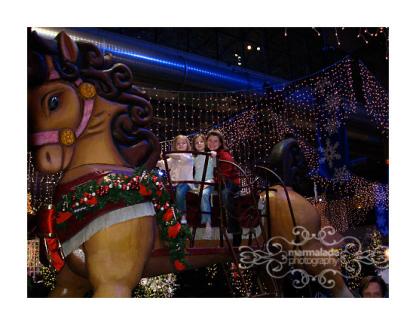