It never hit me that yesterday was 06-07-08 until I was processing some images from my nephew’s pre-wedding photo session at my studio.  I love plays on numbers, last year all the rage was to have a wedding on 07-07-07 (probably in Vegas, right?).  I wonder if 06-07-08 was in any demand for the die hard wedding photogs?

Incidentally i have received about six phone calls, two emails and a couple of shout outs on the internet about the status of my studio (it’s located in Wilmington which was one of the areas hit by tornadoes in the Chicago Southland yesterday).  all is good as far as i can tell.  from what i understand tornadoes went through the south part of town (my studio is more north in the historic downtown area).  thankfully no one was hurt from what i’ve read.  i’ll only know for sure once i get down there in the next few days.  All is good on this front (thankfully) and thanks to all of you who have been worried and trying to get in touch with me to find out if we’re ok.

Yesterday was a BUSY busy day in Marmaland.  First, I photographed my nephew’s fiance in the a.m. at her parents home and then did pre wedding bridals & bridal party images at my studio.  I love LOVE the concept of getting wedding images taken pre wedding and eschewing the antiquated notion of the bride & groom not seeing each other pre wedding.  Somehow I suspect that many couples who have not made good on their marriage vows did follow the don’t see your bride before the wedding notion so right there is the debunking of that old thought.

Secondly, what better time to get images taken then when you are freshly made up, get to relish in that pre wedding time with your beloved and get to spend some time more relaxed and less rush rush then in between ceremony & reception?  Other than doing these sort of images post ceremony several days/weeks later I cannot think of a more wonderful way to capture a bride & groom then pre wedding.  It helps eat of that pre jitters time and occupy your minds with something else and personally it’s more relaxed photographically speaking.  I noticed that I had more "play" time to be creative and the bride and groom just opened up to the camera.  So although I do weddings fairly sparingly (usually intentionally so) I so enjoyed the prewedding photography shoot so much I thought I’d give a shout out for it so that if some bride or groom stumbles upon this PSA they will know that it truly is a good trend in photography.  I even have pix to prove it!! 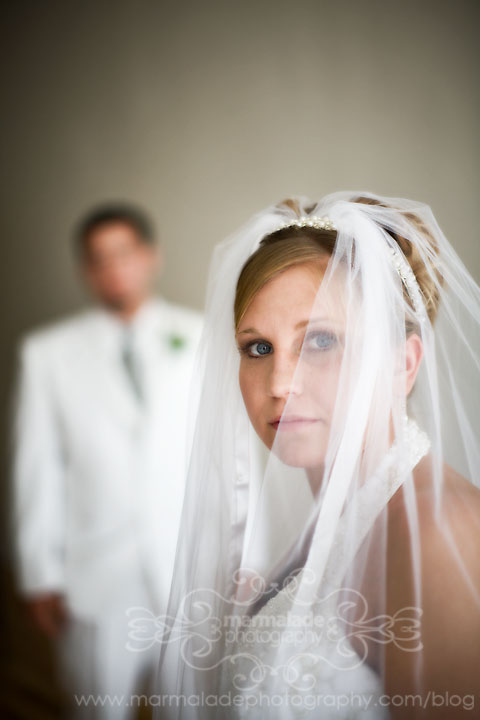 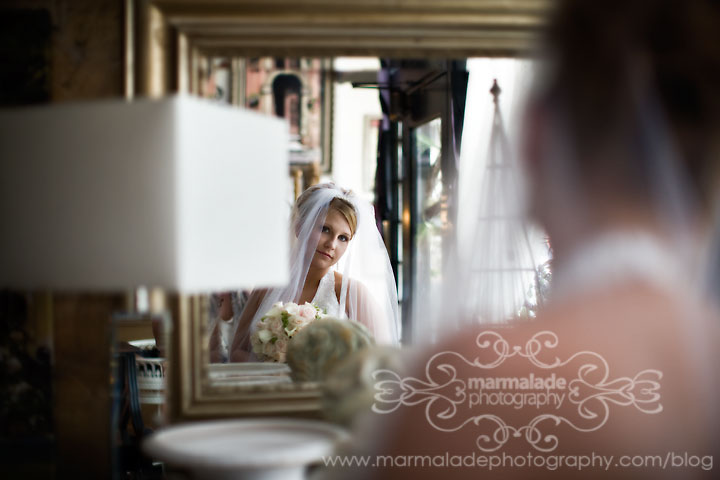 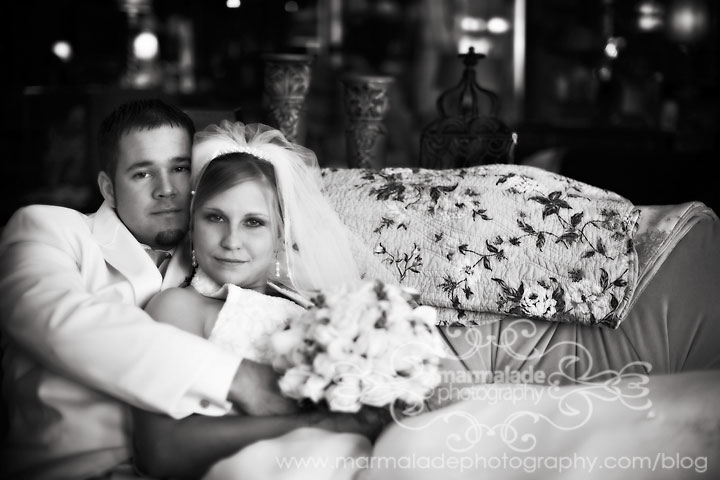 A huge huge thank you to Jacqueline’s, a beautiful, beautiful shoppe next door to my studio (the owners also own a bed & breakfast in Wilmington called Chester Manor which I recommend for anyone making a weekend of it).  Jacqueline’s is a Parisian inspired boutique that carries just beautiful items for Francophiles and non Francophiles alike.  Every time I walk into her shop I sigh because it’s just THAT lovely.  A definite must stop for any of you coming out to the studio or making an antiques excursion out…

Finally,  yesterday was recital at the Rialto Square Theatre for my little darlings (who can’t seem to make up their mind about dance.  Are they done?  Are they not?  They don’t seem to know.  Last week they were DONE DONE DONE and this week, it’s a whole new ballgame.  Gotta love indecisive girls).  I got some great shots in Rialto of my youngest in her adorable costume that I’ll share here.  A big thank you to Pam’s Academy of Dance who puts on this spectacular show, year after year, fairly flawlessly.  I cannot begin to fathom the extent of what it takes to put on a number like this!

Thanks for stopping in.  🙂

« the attitude of gratitudeimpromptu session »