Can be SO SO very fun.  Especially when everyone involved is totally  into it.

Meet (once again) E&S, two of the cutest babies this side of Chicago.  I am telling you, E is a huge flirt and S just knows she is IT.  So stinking adorable, I could’ve taken them home for my own (luckily I didn’t otherwise I’d be writing this from the Will County jailhouse!)

A big huge thanks to Lisa & Ed who brought the kidlets out to the studio for urban studio stuff and then willing to haul my new blue velvet chair to the new location to do some fun sky stuff.  I have enjoyed working with you guys so much over the course of the last two baby plan sessions, you guys are so very awesome.  Up for anything.  Ed, I now hereby decree you Chair King.  LOL. 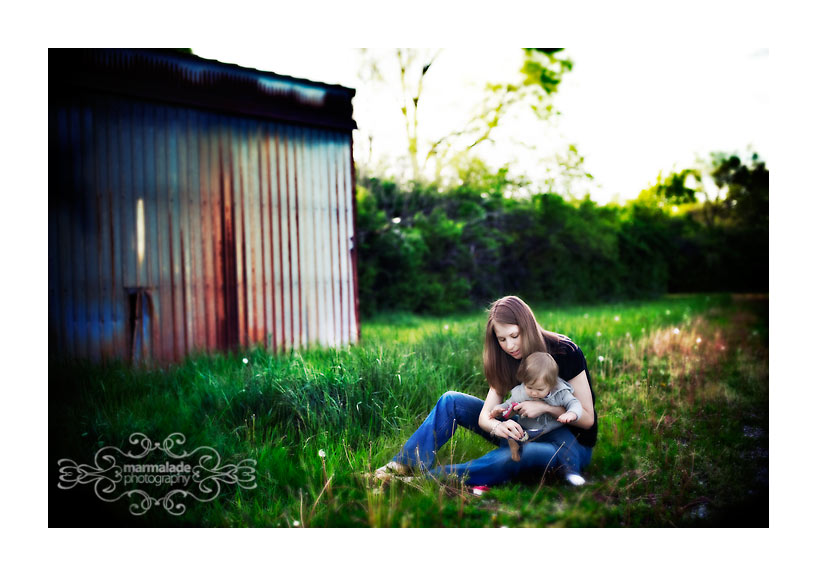 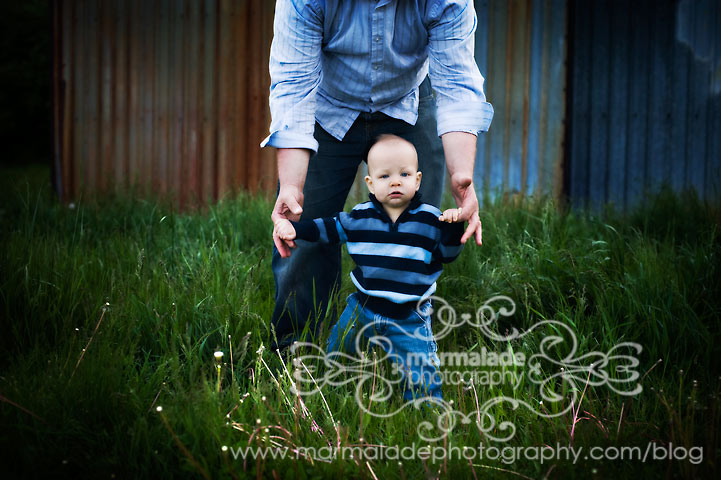 and finally, my nod to the great Dave Hill (whose work has inspired me for years now and finally I am understanding some of the methods…) 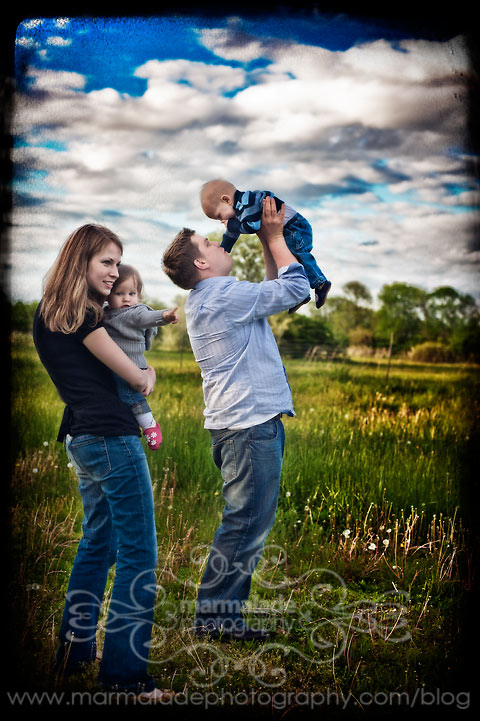 I am so happy with this session.  Can you hear how giddy I am?

Now for something different:

Where Will Life Take You?

One of my most beloved small movies is actually a commercial.  I have several in fact (all advertisements, however subtle they may be, produced to be viral pieces of beauty or humor filled to spread the buzz of the brand they signify)…this is my ‘beauty’ favorite.  Stay tuned til the end to see the real deal of the WHY this is.

So funny–freestyle blogging regarding “meetings”

I am honestly most thankful that now, having been out of the world of nursing for a year and a half, I do not have to attend anymore mandatory meetings.  DH and I were discussing the infamous Dave Barry quote:

If you had to identify, in one word, the reason why the human race
has not achieved, and never will achieve, its full potential, that word
would be "meetings."

Which brings me to this.  Who doesn’t love mocking the caveman set:

I stumbled upon this link just now.  It moved me to tears.  In the realization that my kids are growing up way faster than I care to think about (I realized sometime ago and reminded myself yesterday that these are the truly happiest days of my life)

The Years Are Short

Since my earlier topic was partly related to finding your inner bliss via your creative vision I’ll mention that the Happiness Project is a good read (the link can be found after The Years Are Short clip).  Good place to bookmark.

Originality and the Price of Emulation

Disclaimer: a bit of creative meandering about goes on in this post.  Deep thinking about vision.  Skip this bit if you aren’t feeling deep today!  🙂

Hit <PLAY> and hang out awhile…I love DCFC (death cab for cutie) and this is def. one of my faves:

There are so many rumblings going about the internet these days, in my line of work especially, about copying, about imitation, about originality and about inspiration.  I guess it’s only natural that this topic comes up amongst those of us who create for a living.

Several things have come up in the past few days that have made me think about what inspires me, what makes me tick.  This is one of those things that crosses my mind often actually…what is the basis of my work.

The good:  I was speaking on the phone to a new client yesterday morning and she said that she contemplated hiring a photographer based on several factors.  Originality being one of them.  This new client gave me the impression of being pretty discriminating (she travels the globe and collects art from all over the world) and to be told that by someone who simply viewed my portfolio was a boost to the ego (so thank you Lia!).  I know I’m far from the most unusual photographer out there but I do like to think that bringing to the table that is so very unique is my worldview, the way I see things and I really truly hope that all that inspires me is sort of lost amongst the shuffle in the work that I present.  Yes you can tell that I am inspired by a million things (some more than others…) but I hope that you can’t even pinpoint one source.  I talk about this ad nauseum during the photographer’s workshops that I host , not just the concept of originality (because as photographers we can bang on that drum all day!)  but being true to HOW you see the world and what inspires you.  Emulation as a creative endeavor is not a sincere form of flattery for anyone involved.

In art school (so I have been told numerous times) the burgeoning artist is encouraged during their early stages to emulate great works of art.  In art it is recognized that without some level of emulation you cannot learn basics.  While that is true as a student, as you become an artist you are then encouraged to switch gears and become more individual and to apply the very basics to your own vision.  I can honestly say without doubt I try to live my life in the way that provides me meaning, in the way that provides my work with everything I need for it to be the way I envision in my head.  I think, that as a photographer who has "several" 😉 fellow photographer readers, many of who are burgeoning into becoming professional or possibly are on the path to doing so, it would be a disservice to not discuss the concept of finding your voice in your art.  While I think that yes, it’s all been done before, sheer emulation (on basis of locations, poses, concepts) is not a worthwhile or truthful endeavor to yourself.  You sell yourself short by not following your vision.  And instead of flattering the person you may be emulating, in fact you may be insulting them.  Think carefully before doing something that doesn’t wholeheartedly inspire you to respond to your inner voice.  By not being true to yourself you only cheat yourself in the long run.

The internet, with it’s widespread ability to inspire us, has made us often complacent when it comes time to give credit where credit is due.  Unfortunately we believe because we are viewing something on a small box in the privacy of our home, that we are the only ones privy to what someone else is showing.  As if it is our own secret.  The fact is, my small corner (er, corners) of the internet, sites as small as my own gets literally thousands of hits weekly.  SO think carefully about not listening to your inner voice.   Do you want to be known as a copy of someone or would you rather be known as someone who thinks outside of the box.   There are literally hundreds of people who are thinking they are on the inside scoop for something, that does not make for a very small club.  🙂  My message is think very long & hard about emulating someone’s site/work/poses/etc. before doing so.  The internet ends up being a very small place.  It really does.

To that end I think Herman Melville said it best:

"I think it is better to fail in originality than succeed at imitation."

Being human it is in our nature to be inspired by others.  Great achievements have been made based upon using someone elses’ ideas/concepts/inventions and bettering them.  So if you are inspired by someone and are working on improving a concept someone else has done, by all means should you give credit to where credit is due.  I’ve personally made the mistake of not following through with something in the past few months and once I realized the error of my ways, I did all in my power to rectify it.  Because being inspired is part of what makes us human but also we are obligated to those who inspire us to occasionally give them some credit.  That’s part of being a good human.  🙂

Thus concludes my creative PSA for the day.  I only want for each of us to be the best that we can be.  To follow our own path set forth for us.  Looking at my own life I know I have come to my place for a reason…find the path that your life is meant to follow and you will never live a life of regret or sadness.